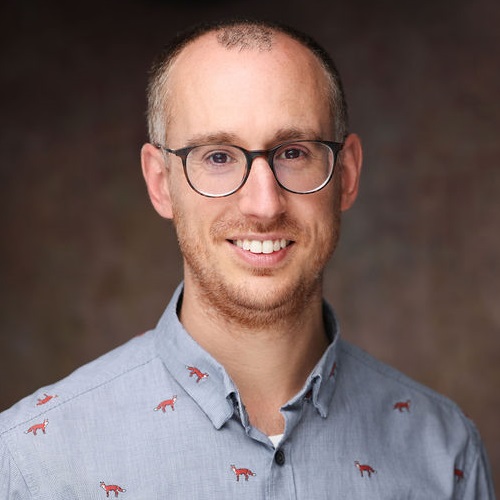 I am theoretical quantum physicist.

My primary research interest is quantum theory, in particular, the renewed understanding that has been gained with the advent of quantum information. I am interested in many aspects of quantum theory, with a primary focus on are quantum nonlocality, quantum measurements, and quantum thermodynamics.

In quantum theory the way actions in one place effect far-away places is much more intricate and fascinating than in classical physics. In particular, quantum theory allows for ‘nonlocal’ effects, whereby actions in one place seemingly affect another distant place instantaneously, although this can only ever be confirmed later in time. My aim is to obtain a deep understanding of this counter-intuitive phenomenon. This is not only crucial in order to really understand quantum theory and the way the microscopic world behaves, but also for applications in quantum information processing, where it opens up new possibilities which are impossible using only classical physics.

The laws of thermodynamics are arguably the most prevalent in the whole of physics. It is fascinating to understand to what extent they apply at the quantum level, especially for small systems - far from their original realm of applicability. Pursuing this line of investigation is not only a way to probe the limits of quantum theory and thermodynamics, but is also relevant for future quantum technologies, where both quantum and thermal effects will ultimately play a role.